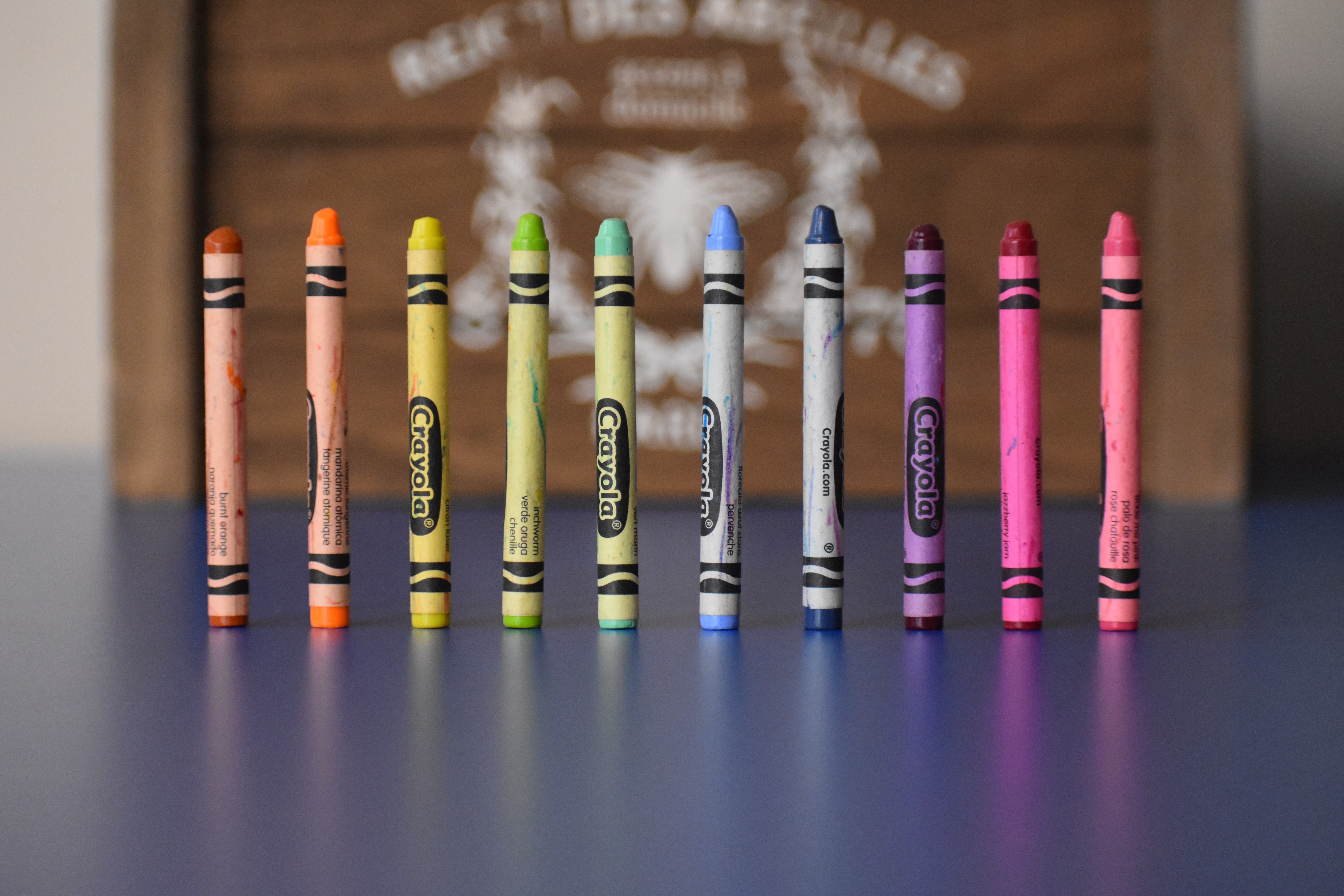 With the additional request for parsing Markdown, paper C# implementation removed the SourceFile class and implemented different class for each type (i.e. MarkdownFile and TextFile). Template is named more concisely as HtmlFile. Anything that genereate ParseResult (like MarkdowFile.Parse() or TextFile.Parse() can convert the result to .html using HtmlFile.Parse(). This removes the reduntdant of html parsing logic, and can easily supports and future file types.

Coding in C# certainly has less overhead to worry about (e.g. memory management), but Rust is undoubtedly more performant. As a fun experiment, I had an input directory like this
The logic for both implemenetation are identical, but C# took ~5 seconds to generate the output. Meanwhile, Rust was ~1 second. Mind blowing.
Table of Contents